A continuing theme in my art is painting the landscape and cityscape of London. The iconic buildings and landmarks make a great subject of this wonderful city. Here are some of my recently completed works for those of you who love this city in which we work and play. 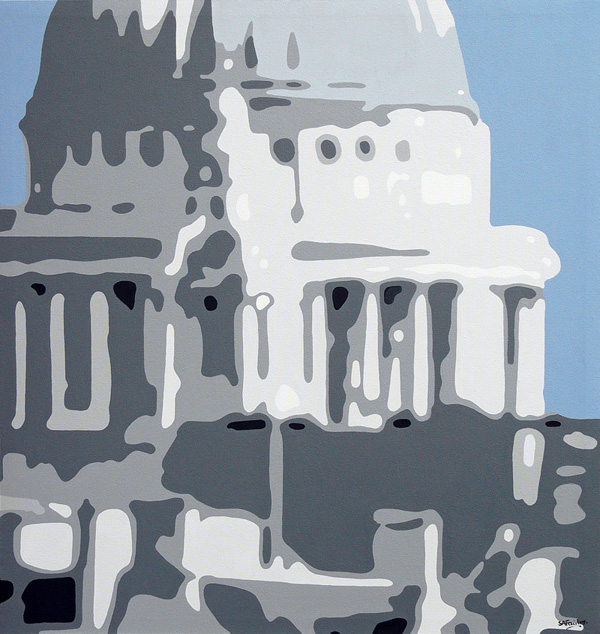 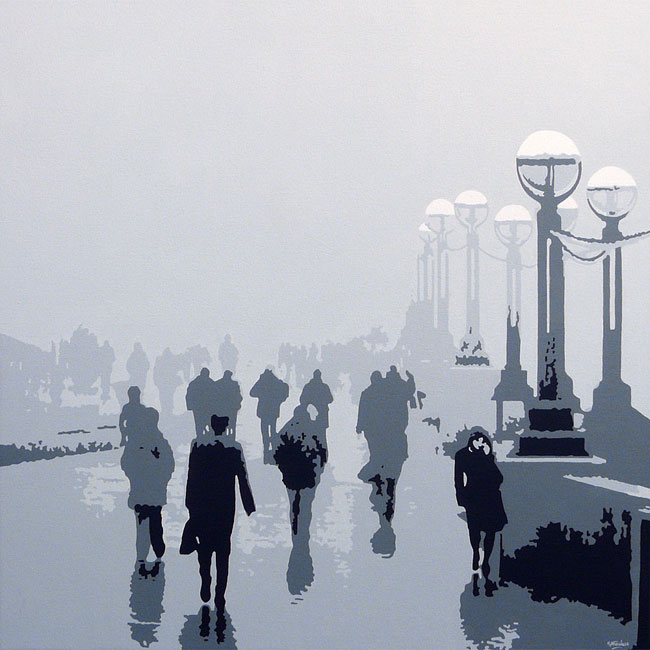 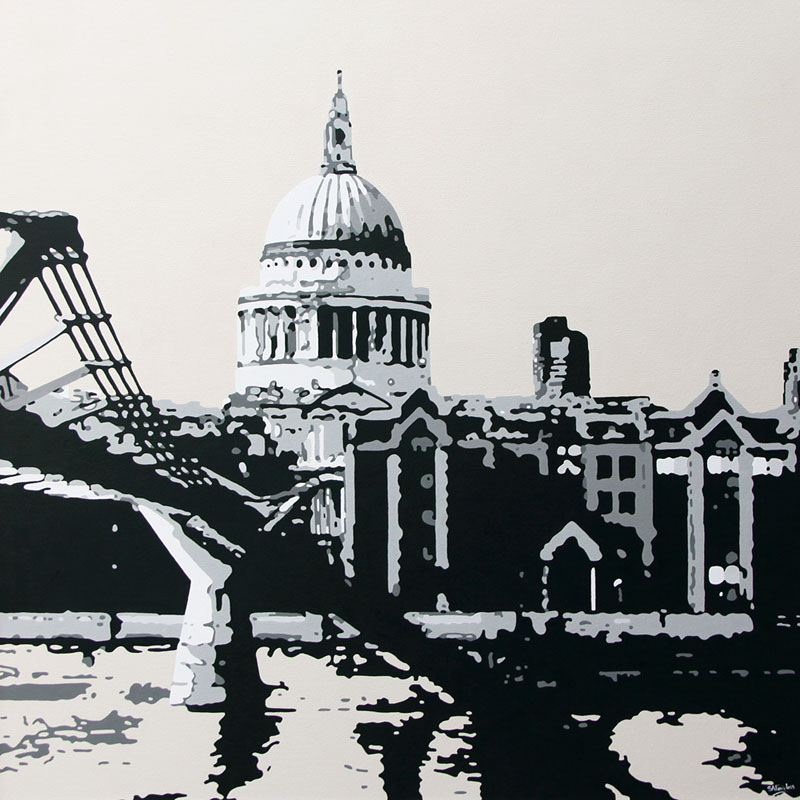 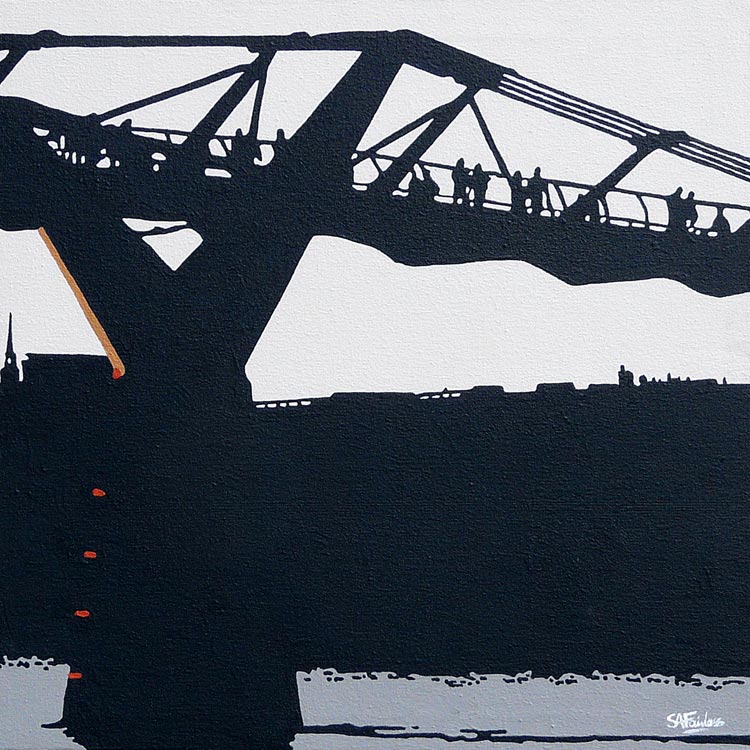 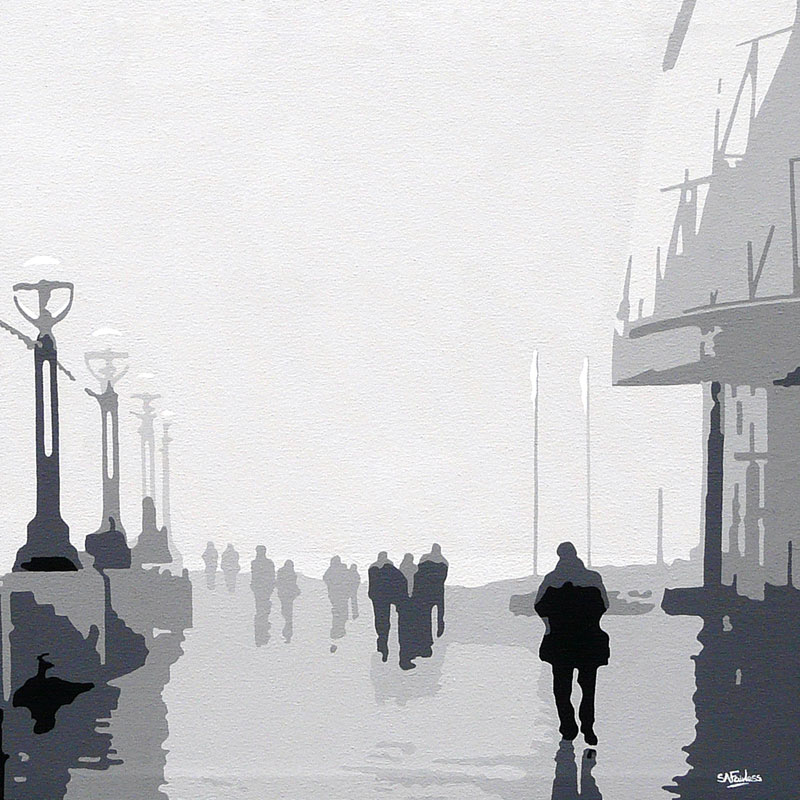 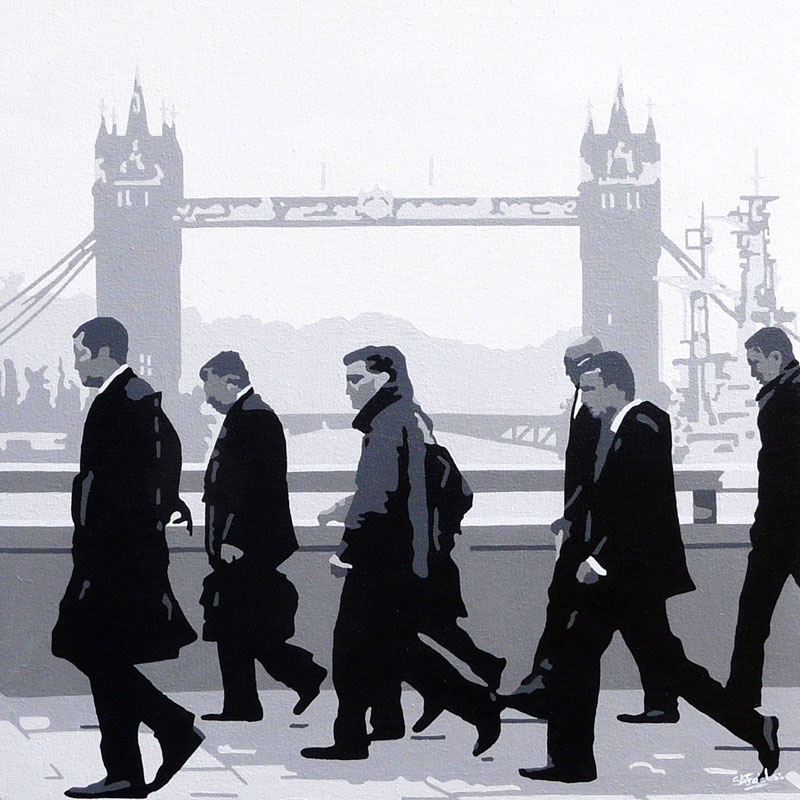 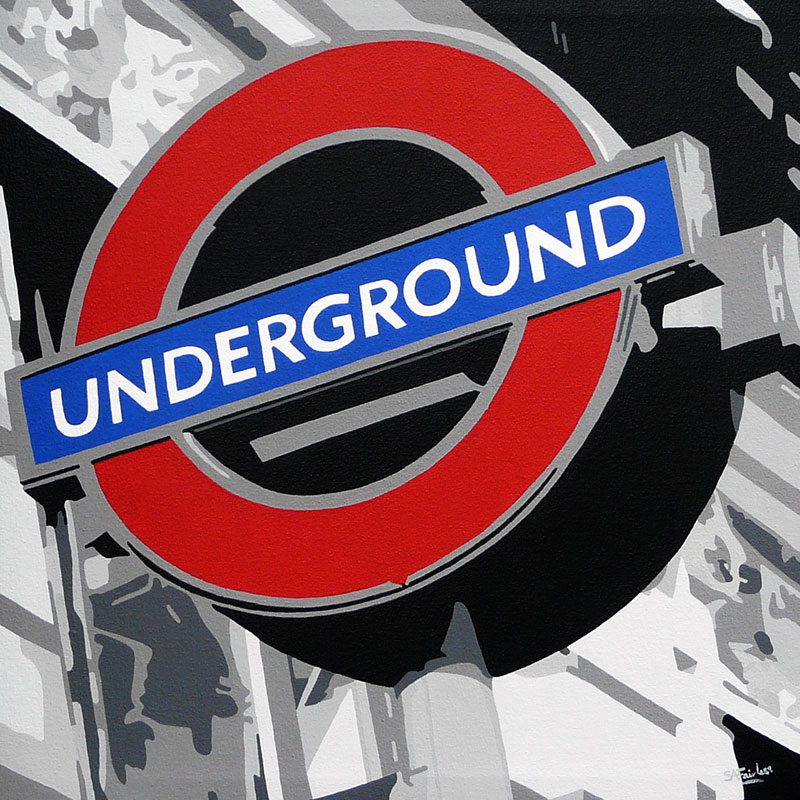 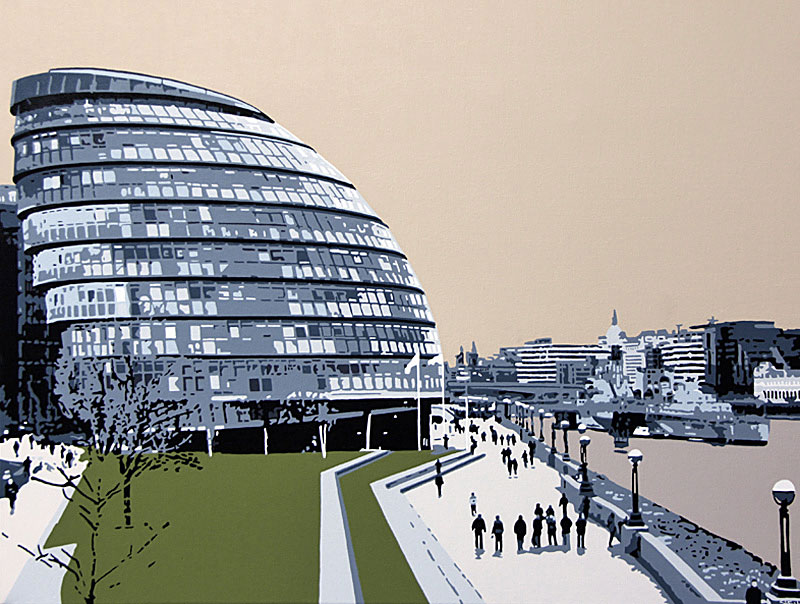 I was asked to create this London painting, the view from Tower Bridge including the London Assembly Building. My client had worked there for some time and was retiring and wanted a memory of an important element in her life.

A trip to London to take some photo images and working from these this was the resulting finished work a large painting with a real wow factor. Needless to say she was absolutely stunned, and very happy.

Commissioning a piece of art from me is very simple, all you have to do is let get in touch and we'll discuss your ideas about size colour style and theme. After that I'll create something stunningly beautiful and personal to you with a real Wow factor which will stay with you for the rest of your life.

The Creative Dilemma... and an artist's solution 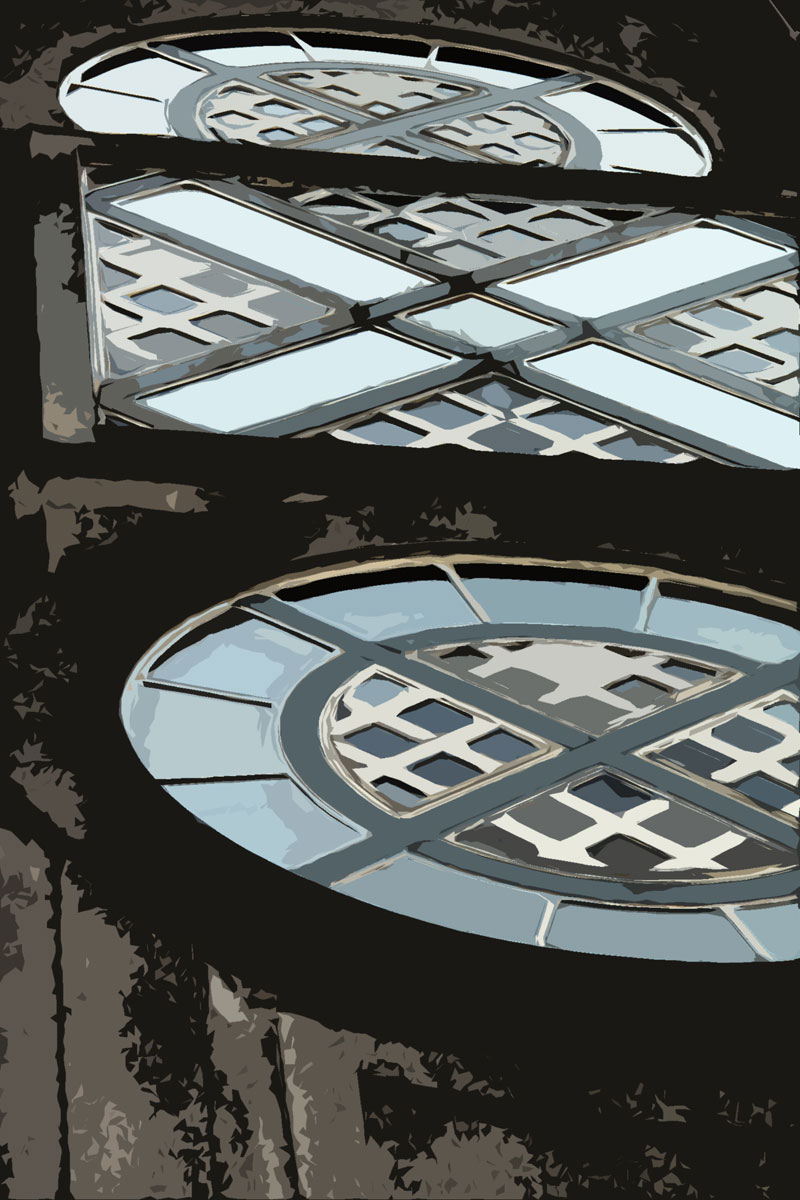 Now I'm usually pretty good and do eventually get round to finishing paintings that I've started, there is however a constant dilemma. Whilst I'm working on a painting, some of which take weeks I'm constantly thinking of my next idea., and in that amount of time you can come up with a lot of ideas!

The problem is you just can't turn your brain off!

As this creativity ferments and formulates into a finished design, in my head at least, my impatient side just wants to stop the work I'm on and get going on the next. Mostly I can control this urge, it is very frustrating for a creative person to hold back on those passionate thoughts which make you excited to be creating new things. 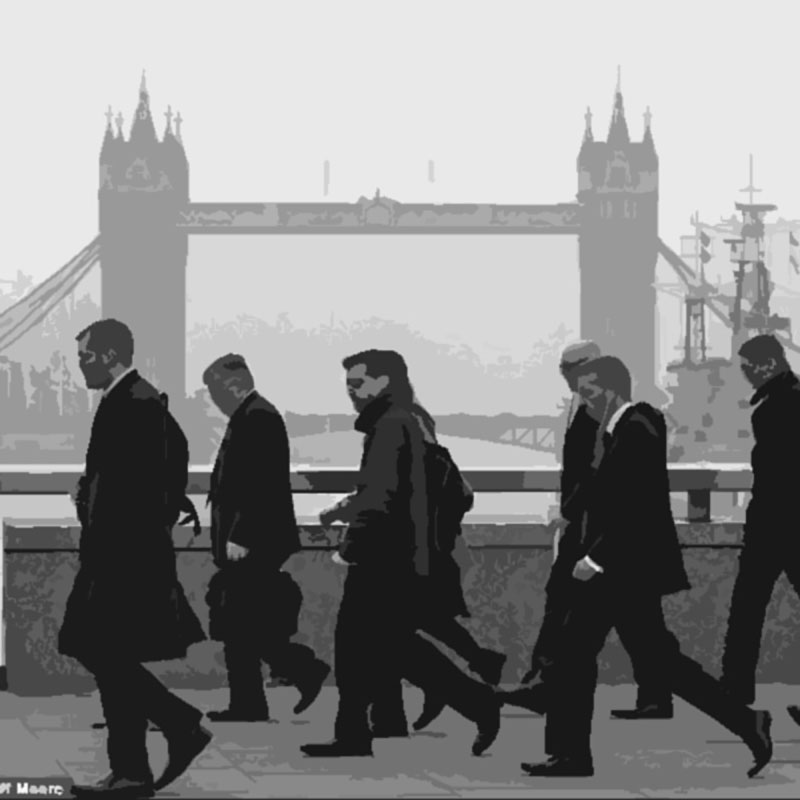 Currently I have a painting of the OXO Tower in London underway, seen here on the left. I'm looking forward to finishing it but it may be some weeks as I have already started my next London painting, an image of commuters crossing London Bridge with Tower Bridge & HMS Belfast in the background.

I just couldn't resist making a start on it. Just as I'm beginning this, one of those inspiring moments has come along and forced it's way into my brain again, an idea I've been thinking about for some time. An image of some bikes stacked in one of those beautiful corners of London under an archway in Butler's Wharf with Tower Bridge in the background.

I will, resist.... I must resist the temptation to start another until at least one of these is finished, I have to say however that If I don't I'll end up with some absolutely fantastic unfinished works and broke.

There is an alternative solution of course. If someone out there wants to commit to buying one of these works, I'll be happy to finish that one first for you... I'm looking forward to your offers!!     :0) 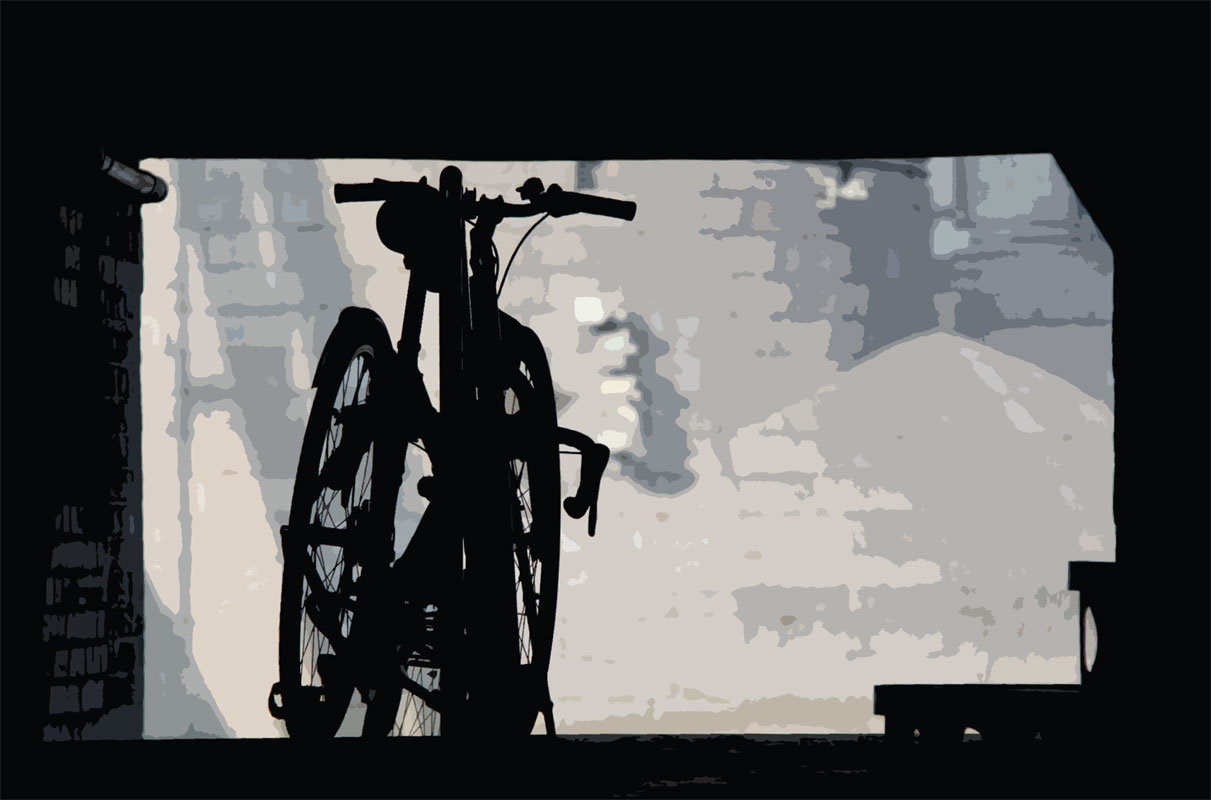