Real art Direct from the Artist 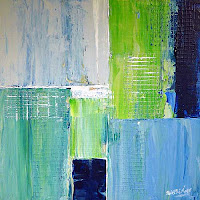 With more and more things in our lives becoming mass-produced, it is becoming harder to find truly unique objects to which we have a personal connection. Original art provides you the opportunity not only to express your own unique tastes and styles, but also share that with friends and family who have the opportunity to see the art you choose to hang in your home.

Many people believe that owning original art is beyond their reach, this just isn't true. I try to make my art as affordable as possible and I cover a wide range of price points with my art from small gifts to larger works. Buying original art direct from the artist means there is no additional gallery commissions to pay unlike other online or high street galleries who may charge up to 50% extra. In my affordable art gallery you'll find over 200 works for less than £150. This is art at artist prices. 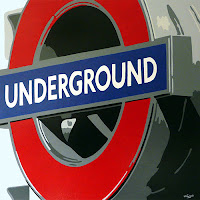 All of my art is finished to an extremely high standard, I put a lot of effort into finishing my pieces of art so they are ready to hang in your home. These are pieces that will look great and last. It's convenient too... from the comfort of your own home you can browse a huge range of styles to find and buy the right work for you in a matter of minutes. Trying to do this by visiting galleries or art fairs could take days and even then you still might not find just the right work.

If you're looking for something individual to fit into your lifestyle and space, I'm more than happy to help you achieve this... I often complete pieces to fit individual needs in terms of colour, style or size. Commissioning a piece of art from me is just a matter of giving me a call to discuss your needs and ideas, I'll help you through the process or creating a piece of art unique to you and your living space. 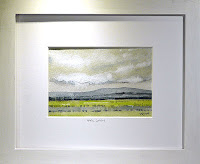 The WOW factor... original art achieves what mass produced art just can't do, when a friend walks into your home your art is a reflection on you... It's unlikely you'll achieve that wow factor and individuality with a mass produced print from the High Street. When you buy an original work you are expressing your individuality.


I recently completed a London Skyline Cityscape painting for a commission delivered to Zurich, Switzerland. To say there is a lot of London in it is an understatement! The landmarks and buildings of the London cityscape are fairly well covered in this piece.

I was really pleased with the results, some paintings work better than others and the composition and colours tones in this worked really well. It took a long time to complete but was worth every hour spent on it.... and the client's reaction.... "Over the Moon" was the phrase used which is even more pleasing.